When you use our website, we or third-party providers store information on end devices or servers or access previously stored information. In part, this information is essential for the function of the website or serves to improve the website and your experience with the website.

Before giving your consent, you can find out more about the types of data processing and details in our privacy policy.

By clicking on the button, you select which data processing you consent to.

only functional   accept all

An error has occured, the product could not be added to cart

The founders Horst and Gisela Bode

Old glass label from one of the first own imports

The beautiful Deichstraße in Hamburg

In 1960, Horst Bode founded the family business in the famous Deichstraße in Hamburg, today a museum-seeming alley, the goods are classically lifted with pulley in the floors of the brick-timbered houses. The founders trade conventional delicacies and spices. These come from Germany and Europe and from the spice market. Until 1985, only Horst and Gisela Bode were working in the company with some temporary staff. After that they additionally employ a full-time office worker.

1980, move to Wentorf near Hamburg. The topic of organic food is still in early stages, but the organic idea develops in the family and so private consume and business changes. Customers are health food shops and health-food producers.

Since 1993, the son, Frank Bode, leads the successful second-generation organic trading house. When the now
50-year-old takes over the small business in 1993 at the present location, he is 23 years old. Three employees and a 300-square-meter warehouse without pallet racks are sufficient. With a car and trailer and later a small van, he delivers the ordered goods to the customers in the area.

In 1999, the warehouse is extended for the first time, compared to the current storage capacity, for the small area of 180 square metres. The building costs of 150,000 D-Mark were a considerable but necessary investment in order to follow the service idea, which is still valid today, of shipping as many orders as possible on the day they are received. 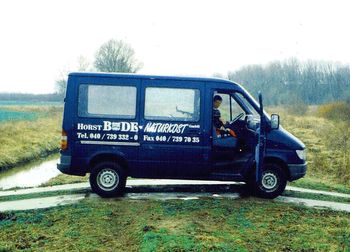 At that time there were no navigation devices, only paper maps - and here Frank Bode seems to have gotten lost...? 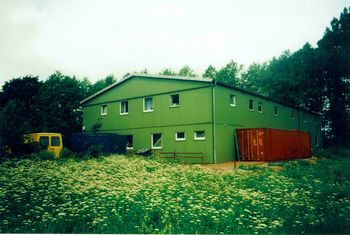 In 2000, a second hall is added. With increasing sales, the stock requirement also increases.

In 2001, the first packaging line goes into operation, both for BODE NATURKOST brand bags and for the private label business. An own organic shop opens on the factory premises. It will have to give way to new offices a few years later, as more employees are recruited due to growing sales and tasks.

In 2002, customers can order via the first online shop. New focuses are raw food, raw materials and a Fair Trade line is added.

As of 2010, warehouses must be rented or bought in the area, since the capacities in Lohbrügge are not enough. This is followed by further warehouse buildings, cold storage and deep-freeze warehouses are also added.

In 2016, new production facilities and a more modern automated packaging system are ready. The employees move into a new office building, because the success also reflects in more employees. Today, around 80 employees work at the growing company headquarters.
Mirko Grosch and Thomas Walter complete the management. The company management is thus strongly positioned for continuous growth.

In 2017, the largest warehouse no. 12 is completed. It meets the latest logistics requirements. The hall is 65 m long, 35 m wide and 16 m high and holds a volume of 36,400 cubic meters. This adds a capacity of 7,000 pallet spaces. Frank Bode: "With 2.5 million euros, this is the largest investment since the founding of the family business. Our customers benefit from expanded storage capacity as more products are available for immediate delivery."

In 2018, Bode Naturkost is one of the largest organic importers in Germany with 400 containers per year plus a high amount of truck accesses. Further professionalization in all the trade levels accompanied and the higher import impact rate lead to increasingly safer, more reliable, fresher and even cheaper raw materials. Meanwhile, Bode ship more than 12,000 pallets to the customers every year, and the number is rising.

In 2020, even in this difficult year, the company is still on course and now employs over 100 people. 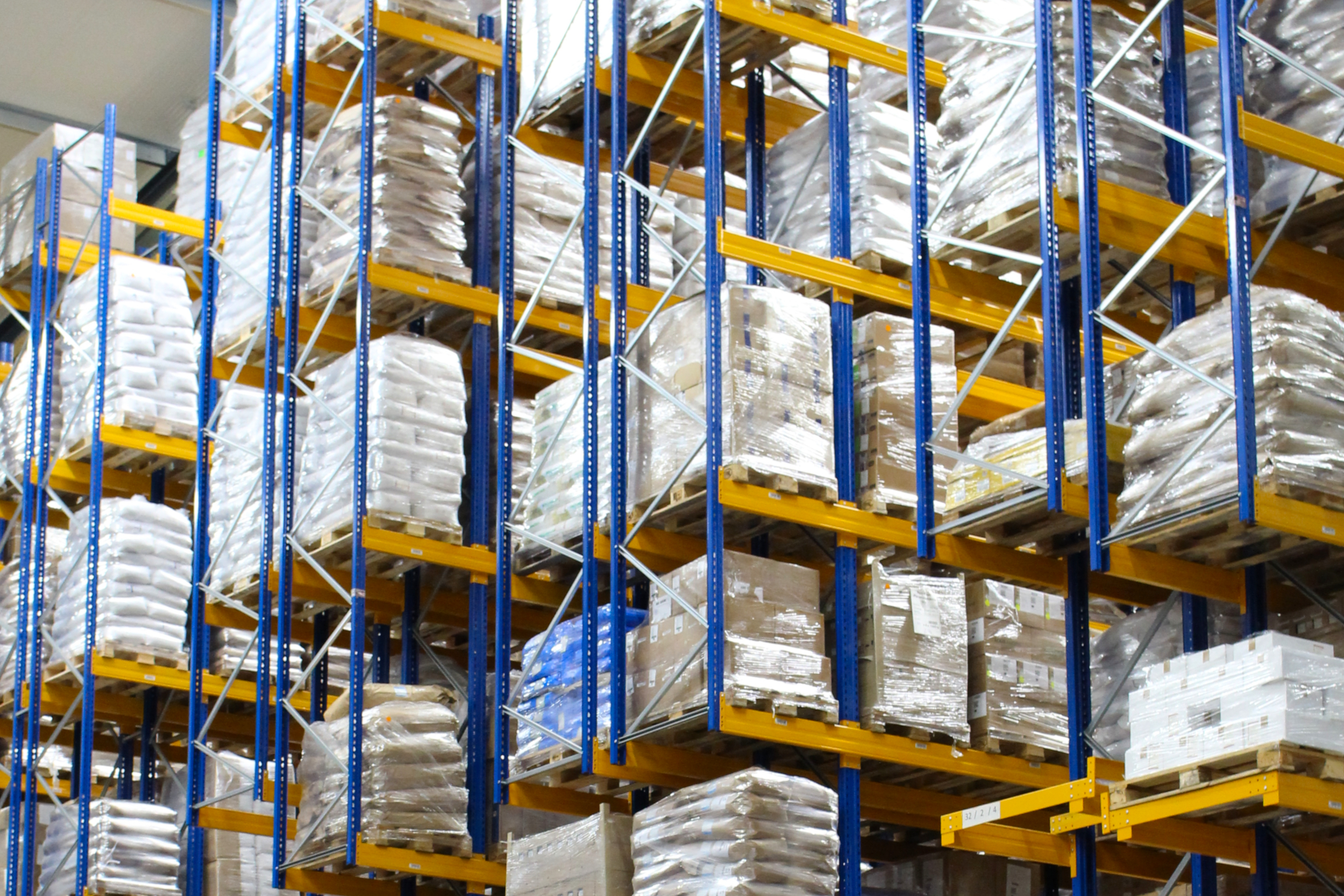